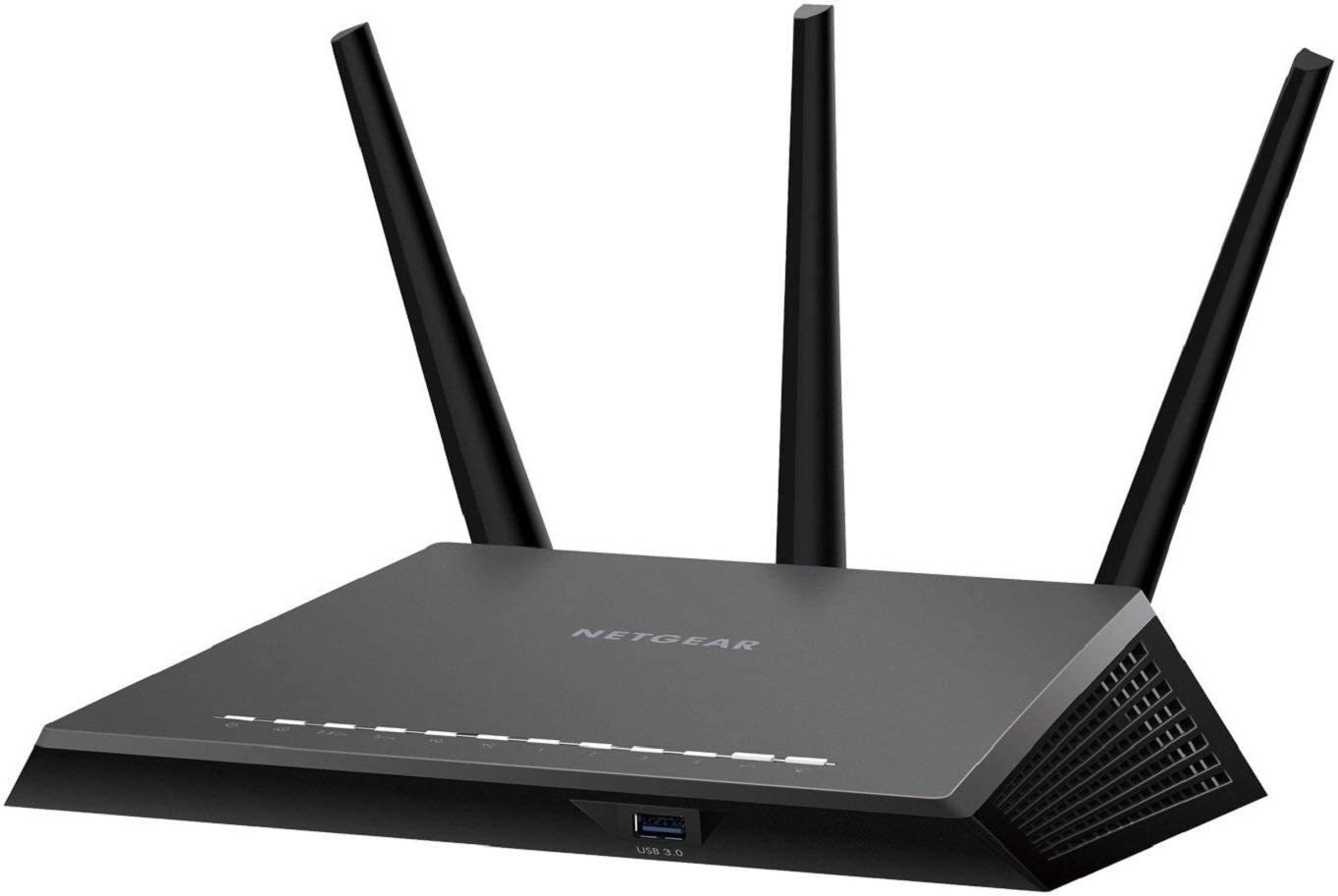 Hey Rik here. You landed on this page because you are looking for a good netgear router that is both a top quality and affordable.

Netgear has a plenty of routers and so much similarity in the names that it could be challenging at times to spot the differences between them. They have ranges from AC, R and N series.

To cut through the chase and help you pick the right device for your needs,

I have done the hard work with this comparison between three popular routers from netgear: the R6400, R6700, and R7000.

The following table will clearly highlight their differences and also their

As you can see in the above table all these three routers have many similarities with the main differences evolving around the processor for the R6400, the USB ports for the R6700 and the speed for the R7000.

Hereunder a detailed review of their commonalities.

The 802.11ac wifi standard arrived in stages, in 2013 it was the first wave of devices equipped with this standard that emerged, a few years later the second wave equips smartphones and exceeds the first generation.

While the 802.11ac standard has been fitted to our connected devices since 2013, it is only recently that we have seen the arrival of the second wave of products equipped with 802.11 ac wave 2.

The main differences between these two waves of Wifi are:

Whatever the 802.11ac wave, it is now possible to connect 4 MIMO 2 × 2 antennas. To understand the difference between these two standards I offer a small table created by Cisco, a network company that uses and helps to develop the new Wifi standards.

To realize the power of this new standard, we can compare the speed with the 802.11 g standard of 2003, we notice that a mobile phone connected with 1 spatial flow reaches 433 Mbit / s is almost 10x more than the 54 Mbit / s of the old standard.

In addition to all this, devices that use the 802.11 ac standard are capable of using Beamforming technology as explained below.

It is a revolutionary process which makes it possible to concentrate the signal emitted towards the target to reinforce it and to avoid signal losses as much as possible.

Before the appearance of this technology the signal was emitted in all directions at full power in the hope that the receiving device would receive the signal well.

How many Ethernet ports

Each device has 5 Gigabit Ethernet ports: 1 WAN and 4 LAN.

The WAN port is usually not utilized in a home setting environment whereas the LAN ports are used to connect directly to the router.

It’s worth mentioning that there is a built-in guess network on each router for additional security.

This means that you could create or enable the guess network in such a way that your guests or visitors could access your home internet without entering your wifi password.

You can turn on and off the guest wifi as you wish.

With such an increasing number of devices connected to the internet, it’s becoming crucial to have a router with streaming optimization capability.

Luckily Netgear’s routers have this ability of optimizing your internet bandwidth depending based on content.

The perfect solution for streaming your favorite shows in HD while performing additional tasks on your computer, such as downloading other media files.

In such a case the netgear router will optimize the network traffic for a smooth experience with your HD show while throttling down a bit your downloads.

The additional bandwidth will be automatically allocated to the downloads once you are done streaming.

What are the big differences?

I shared with you details about commonalities between the R6400, R6700 and R7000. In the following sections, I will discussing their big differences and they could impact how you use the internet.

This implies that the R6400 will ultimately process information much slower. The beamforming+ and streaming optimization features won’t help much here.

The R6700 does not have any USB port compared to the other two routers. This is not a big deal for most people, especially if you are not planning on using multiple USB devices

These theoretical maximum bandwidth mean they only operate at these top speeds under certain optimal conditions.

There are difference price ranges out there depending on the manufacturer of the routers. Based on my experience, the Netgear routers R6400, R6700 and R7000 are priced reasonably for such high performing mid-tier devices.

All three routers have similar price with the R7000 being slightly higher, very marginally.

I have shared with you the major differences and commonalities between the R6400, R6700 and R7000. Now the big question is to know which one would you buy?

To be honest, picking one or the other of these routers is purely dependent on what your needs are.

From my experience though, I would highlihy recommend the Netgear R7000.

The R7000 Nighthawk model which I mentioned before is a router available for a very reasonable price and allowing to enjoy very correct performance.

I personally prefer the R7000 to the other two models i presented because it is available at a more affordable price and it is easier to install.

During my tests, it came out that the Netgear R7000 was more balanced and was one of the best Netgear routers I have tested so far.

The connection on the two bands of 5 GHz and 2.4 GHz is very good and very stable, I had no slowdown during all my tests with this router.

To sum up, the Netgear Nighthawk R7000 AC1900 is an impressive router with excellent performance for the price at which it is available!

Admittedly it is a bit bulky and the 2.4 GHz band is limited to 600 Mbps. But the price / performance ratio is the best you can find today.

Who Is Behind This Site?

A Network and Systems Engineer, Rik Bauman, who is passionate about New Technology Trends, Gadgets, Personal Development and Project Management.
Here is my quick story.

The below video is an unboxing and review of the G-Box Q.

It shows you the original content of the box and goes on to show you how to connect your box to the TV.

You are then taken thru the first startup and setting up of the device (wi-fi, hdmi auto-detection, screen resolutions, display position etc…)

Click Here if you want to see the product.